One of the biggest challenges faced by anyone who migrates to a different linguistic and cultural environment is the question of transferring one’s language, culture and tradition to one’s next generation. This universal issue of expatriates is equally applicable to the Malayalees who have migrated to different Indian cities. Scientific experiments have proved that the knowledge of mother tongue is an essential tool of a child for studying not only other languages but other subjects as well. Janasamskriti took it as a mission, decades ago, to teach children Malayalam and give them a fundamental knowledge of the Kerala society, its culture and its history. Many members of Janasamskriti volunteered to work as teachers. It continued the existing study centers and started new centers in different branches. Children learn at various study centers run by Janasamskriti. Janasamskriti has the highest number of study centers and students among all the organizations that work in Delhi NCR associated with Malayalam Mission by Govt. of Kerala. 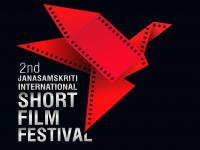 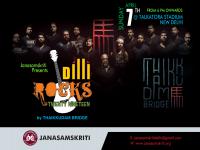